How Much Does A Good EBike Weigh?

How much does a good ebike weigh? One of the most common things to talk about when looking at bikes is how much do they weigh? This holds true for ebikes and regular bikes. The quick answer is that the average ebike weighs between 50 and 60 lbs. There are ebikes weighing as little as 26 lbs and as much as 80 lbs. 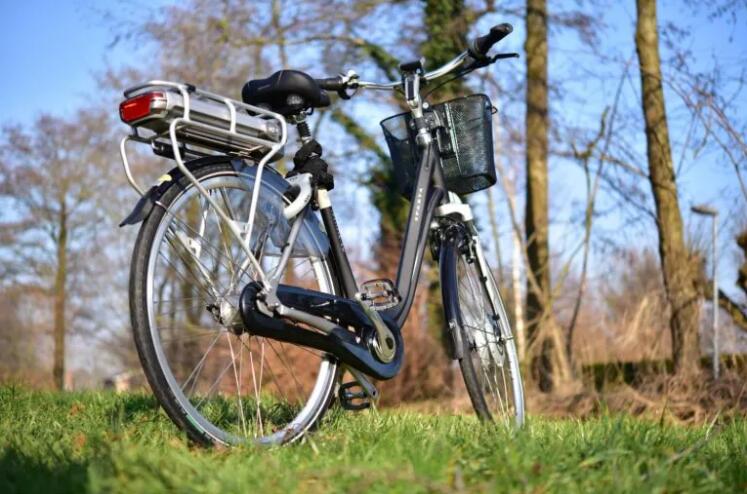 Ebike Weight – what makes them heavy

The rest of the ebike weight comes from the drive motor, batteries and controller. The average ebike has a motor between 500 and 750 watts and a 48 volt battery that is 15 to 20 amp hour. It’s probably using a rear hub motor. Let’s look at the average weights of these parts.

This is where we get into the other big chunk of weight. Ebike batteries weigh from 10 to 20 lbs. A 48volt 15 amp hour lithium battery weighs about 10 lbs. A battery’s weight is proportional to its voltage and capacity. A higher voltage, higher capacity battery will weigh more.

The miscelaneous bits of your ebike will add another couple of pounds. This includes the wiring, display on your handlebar, pedal sensor and brake switches.

When we take our 30 lbs bike and add 25 lbs of ebike parts to it we end up with a 55 lb ebike. This brings us right in line with the average commuter/mountain ebike being sold today.