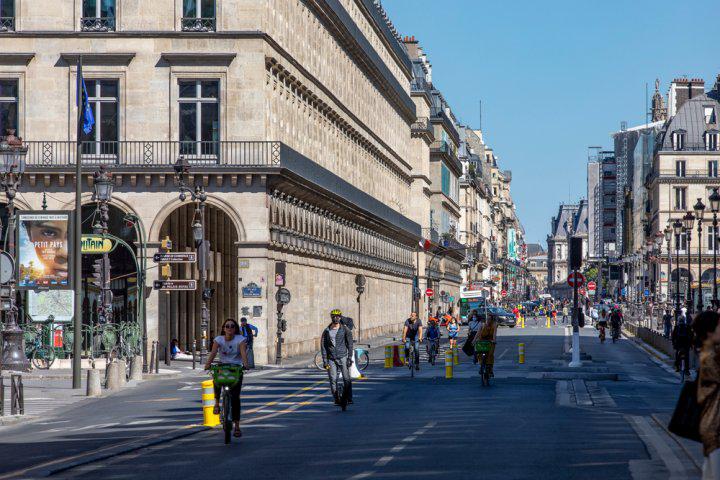 As the epidemic began to ease, European countries also began to “unblock” gradually. For some Europeans who want to go out but do not want to wear a mask on public transportation, electric bicycles have become the most suitable means of transportation.

Many big cities such as Paris, Berlin and Milan even set up special lanes for bicycles.

Among them, Germany has become the market with the most brilliant sales record in Europe. In the first half of last year alone, 1.1 million electric bicycles were sold in Germany. The annual sales in 2020 will reach the 2 million mark.

“Forbes” believes that: if the forecast is accurate, the number of electric bicycles registered in the European Union each year will be twice that of cars.

In this regard, during the 2021 Munich Auto Show, Bosch Group Chairman Volkmar Dunner said: “The current European electric bicycle market is developing rapidly, and this year’s growth rate has reached 35% year-on-year.” 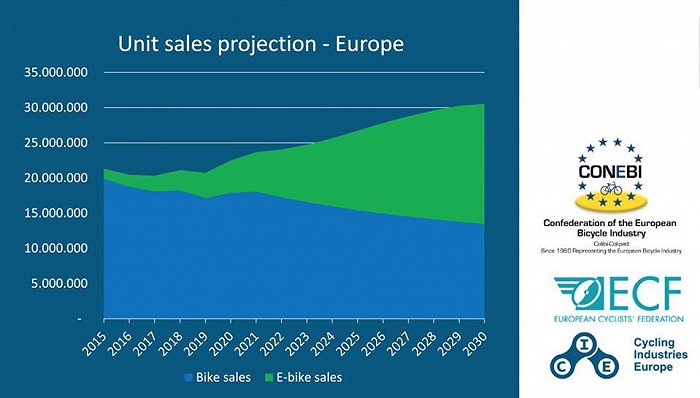 Europeans fall in love with electric bicycles. In addition to personal reasons such as environmental protection and not wanting to wear masks, subsidies are also a major driver.

It is understood that since the beginning of last year, governments across Europe have provided hundreds to thousands of euros in subsidies to consumers who purchase electric vehicles.

For example, starting in February 2020, Chambery, the capital of the French province of Savoie, launched a 500 euro subsidy (equivalent to a discount) for every household who buys electric bicycles.

Today, the average subsidy for electric bicycles in France is 400 euros.

In addition to France, countries such as Germany, Italy, Spain, the Netherlands, Austria and Belgium have all launched similar electric bike subsidy programs.

In Italy, in all cities with a population of more than 50,000, citizens who buy electric bicycles or electric scooters can enjoy a subsidy of up to 70% of the vehicle’s selling price (a limit of 500 euros). After the introduction of the subsidy policy, Italian consumers’ willingness to buy electric bicycles has increased by a total of 9 times, far exceeding the British 1.4 times and the French 1.2 times.

The Netherlands chose to directly issue a subsidy equivalent to 30% of the price of each electric bicycle.

Today, German electric bicycle sales account for one-third of all bicycles sold. It is no wonder that in the past two years, German car companies and companies closely related to the automobile manufacturing industry have actively built various types of electric bicycles.